People partaking in the military expect to work hard to serve the defense community and nation for a greater purpose. Some militants go an extra mile beyond the benchmark to drive their objectives. In some instances, a soldier’s productivity, efficiency, or act of bravery is evaluated being exceptional. The superiors appreciate their hard work through a verbal expression of thanks, a handshake, or a special certificate of appreciation.

However, military coins are another pride way for soldiers to get thanked for their incredible dedication and these challenge coins are irreplaceable as they carry special meaning.

What Are Challenge Coins?

A challenge coin is a coin-shaped medal made of different types of metals. It can be platinum, gold, bronze, silver, or even a medley of metals. Although it’s a challenging coin, it always doesn’t come in a round shape. Often, the challenge coin can be triangular shaped or others to define the particular meaning they project.

Generally, challenge coins have a logo or symbol alongside the front and a raised emblem on the front and the back. For challenge coins, a particular date, slogan, or unit name is used and given to the military members. If any military person gets a challenge coin for completing any difficult mission or job, the symbols often get commemorated on the coin. You can visit the site to know more about challenged coins.

Significance of a Challenge Coin 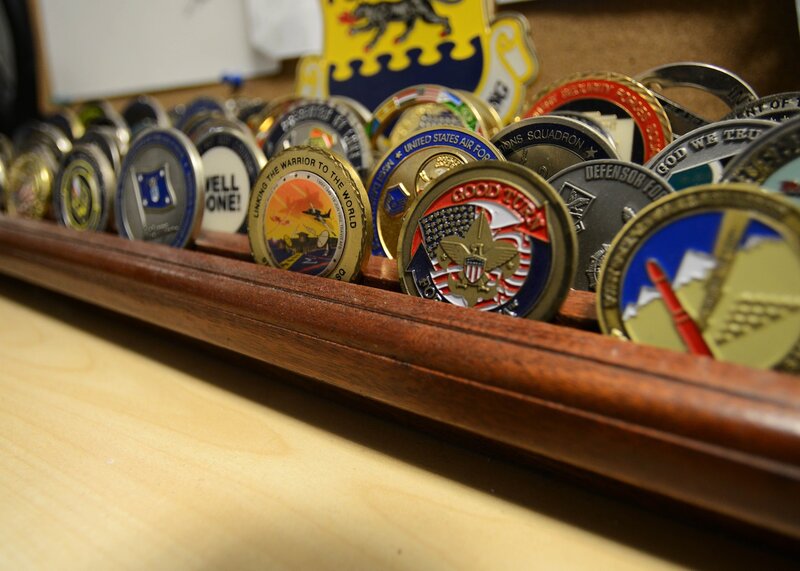 The challenge coins have immense significance in the United State Army or military of any respective country. It’s also known as an honor coin carried by members of the Marines, Army, Air Force, Navy, and Coast Guard. However, the popularity of challenge coins is so intense and elevated that many civil servants today possess them.

The first challenge coins were given to the military to honor, and the story differs from each telling. It symbolizes the pride and dedication of an army member who drove to the enemy territory to fight and is the bravest among the whole unit.

However, the customs and circumstances of giving and receiving the challenge coin in the corporate realm are completely different than the combat situations where the coins originated. Corporate firms use these challenge coins to signify excellence, superior dedication, or significant accomplishments.

Discovering the trend, service clubs and general interest organizations have adopted the custom of challenge coins to honor the people who have achieved certain positions or challenges or have stood out in some way.

The Navy, Army, Air Force, Marines, Reserves, Coast Guards, and National Guards – all have special challenge coins in the departments. All institutes consider these coins a prize possession; moreover, to praise them for their actions and bravery. Visit the site to know how challenge coins became a symbol of pride and remembrance for the defense military and emerged in other groups.